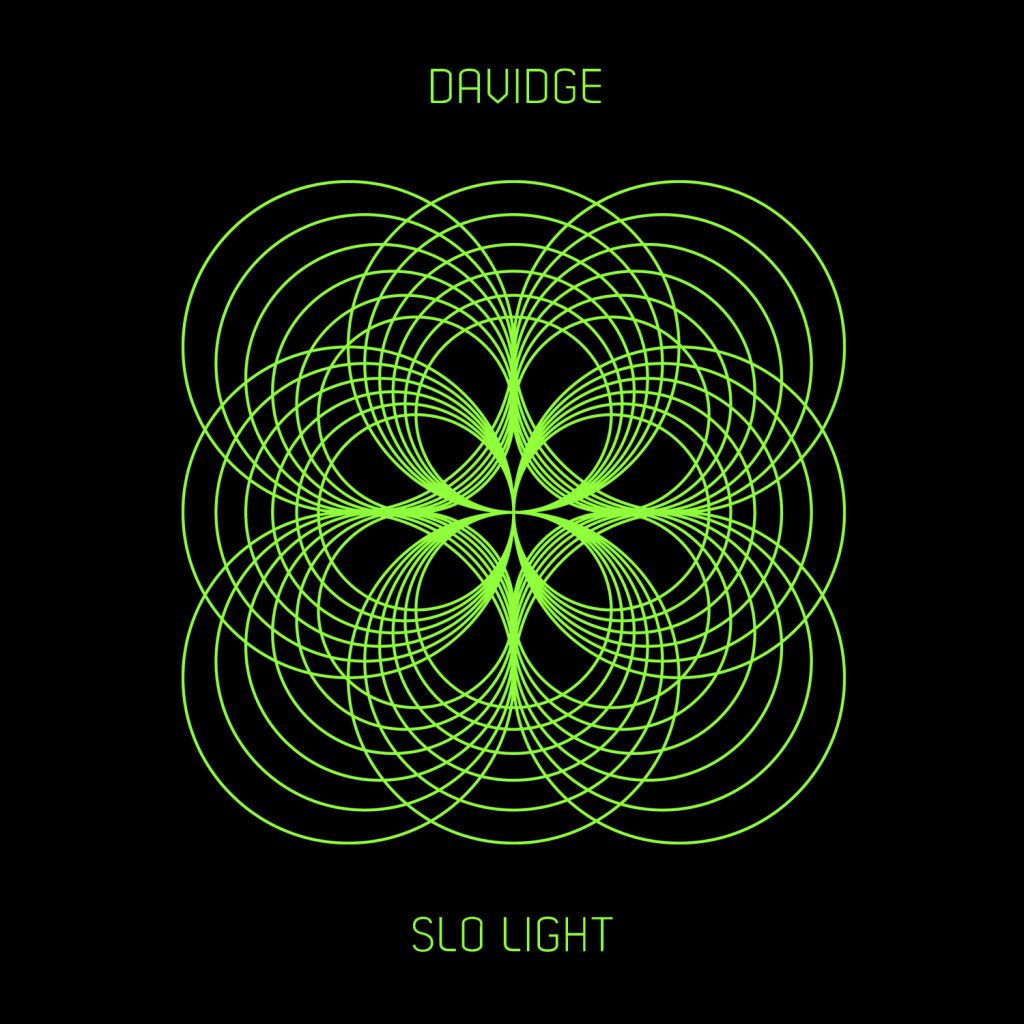 As co-writer, producer and key sonic facilitator on the lauded Massive Attack albums Mezzanine, 100th Window and Heligoland, Bristol, England’s Neil Davidge helped birth some of the most arresting and innovative sounds of the Nineties and Noughties. He has also enjoyed a parallel career composing for prestigious film and TV ventures. His early venture into the word of music score have included “The Storm That Brought You To Me “, from Louis Leterrier’s 2010 fantasy film Clash Of the Titans, and his co-write score for Trouble The Water, a moving study of Hurricane Katrina victims that won the ‘Best Documentary’ gong at the 2008 Sundance Film Festival.

Following that, Neil’s star then rose in a different field, for Microsoft / 343 Industries – the company behind famed multi-million-selling franchise Halo – who commissioned him to write the score for the quantum leap in fun-filled alien slaughter that is Halo 4. The music soundtrack went on to sell over 90,000 albums, 120,000 downloads and was the highest charting game soundtrack ever in the US billboard charts.

It’s been a non-stop period of creative compositions that seems destined to reach even greater heights.

Neil Davidge was born in Bristol, England in 1962. As a teenager he loved to paint, creating both fine-art works and more abstract pieces. Prior to studying graphic design at Brunel Technical College, he was enamoured with the late 1970’s UK punk / reggae scene and began painting likenesses of the Banshees’ Siouxie Sioux and the dub poet Linton Kwesi Johnson.

Having learned guitar thanks to punk’s DIY ethic, Neil later embarked upon long hours of alchemical, suck-it-and-see experimentation as he learned the complex but rewarding art of sound recording. Happily, he was in situ at Bristol’s Coach House Studios when famed trip-hop act Portishead recorded parts of their debut album Dummy there between 1991-1994, and in 1996, he hooked-up with Massive Attack on “The Hunter”, a song for the Batman Forever soundtrack that featured Everything But The Girl vocalist Tracey Thorn. That same year, Massive Attack won a Brit Award for ‘Best Dance Act’, this cementing a working relationship with Neil Davidge that would continue for some 17 years.

It was Massive Attack’s stately, cinematic sound – together with Neil’s longstanding affinity with visual mediums, of course – that lent his scoring for film, TV and advertising an air of inevitability. After auteur Luc Besson came to Neil and Robert Del Naja of Massive to commission music for his 2005 martial arts thriller Unleashed, a swathe of other, attractively varied coups followed. Among them were scores for the films Bullet Boy and Battle In Seattle, advertising campaigns for Jaguar and Adidas, and Neil’s collaboration with Snoop Dogg while scoring music for In Prison My Whole Life, a documentary about US death-row journalist Mumia Abu-Jamal.

It’s an impressive résumé all right and Neil is very much in demand and on the cusp of becoming a noted British music composer.

“To be honest, I can’t think about all that”, laughs Neil. “If I did I might go mad! I just have to concentrate on the music and hope that, if it moves me, then fans will get a similar feeling. If they do, I’ll have done my job.”