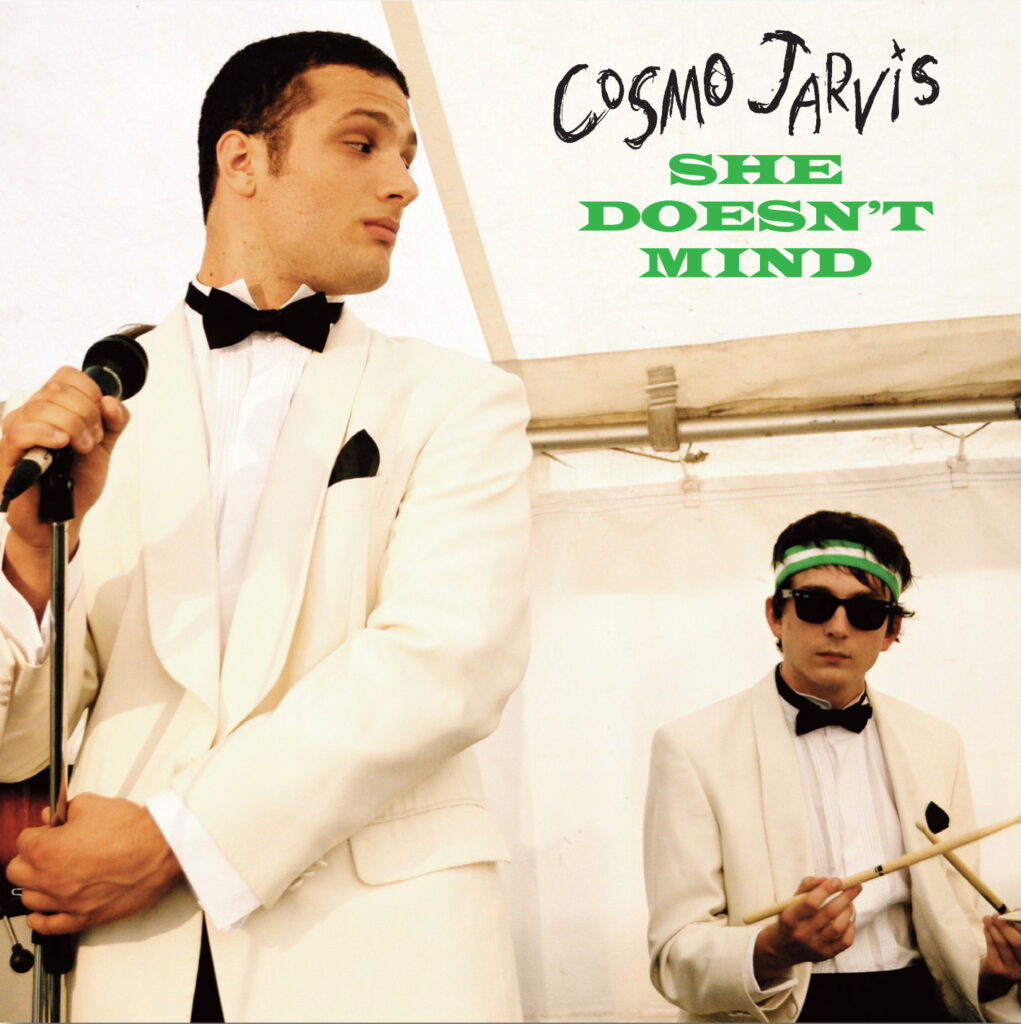 ‘Singer-songwriter, Cosmo Jarvis is shaping up to be the spokesperson for his age group.
I believe him to be one of the most potentially important and fascinating new artists around at the moment’ – (The Guardian)

The single
‘She Doesn’t Mind’

Taken from the album
‘Is The World Strange Or
Am I Strange?’

OVER THIRTEEN (13) MILLION STREAMS AND COUNTING….. 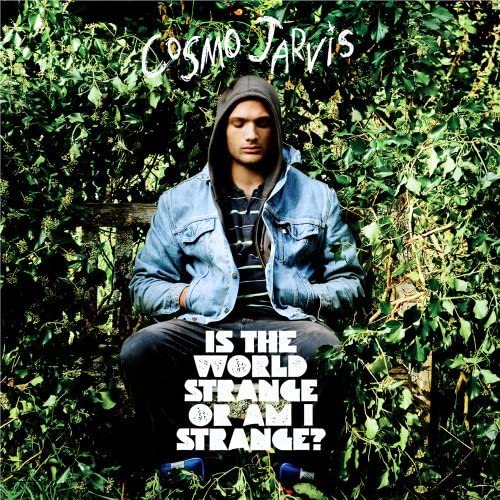 At the age of 20 and via his own 25th Frame Productions/Shamrock Solutions label, he wrote, performed and self-released three double-albums as well as two short movies during a prolific creative period from 2009-2012, all to great acclaim.

Raised in Totnes, Devon, with an Armenian-American mother and English father, Jarvis has already written more than 300 songs that tackle weighty topics in a conversational style, treating the listener like a trusted friend. His music switches between acoustic ballads, rambunctious punk-folk, MOR rock and agitatedly introspective, scabrous rap, sometimes within a single song. These are all reasons why he should be accorded the status of a national treasure, but they also explain why he has yet to become a household name…… 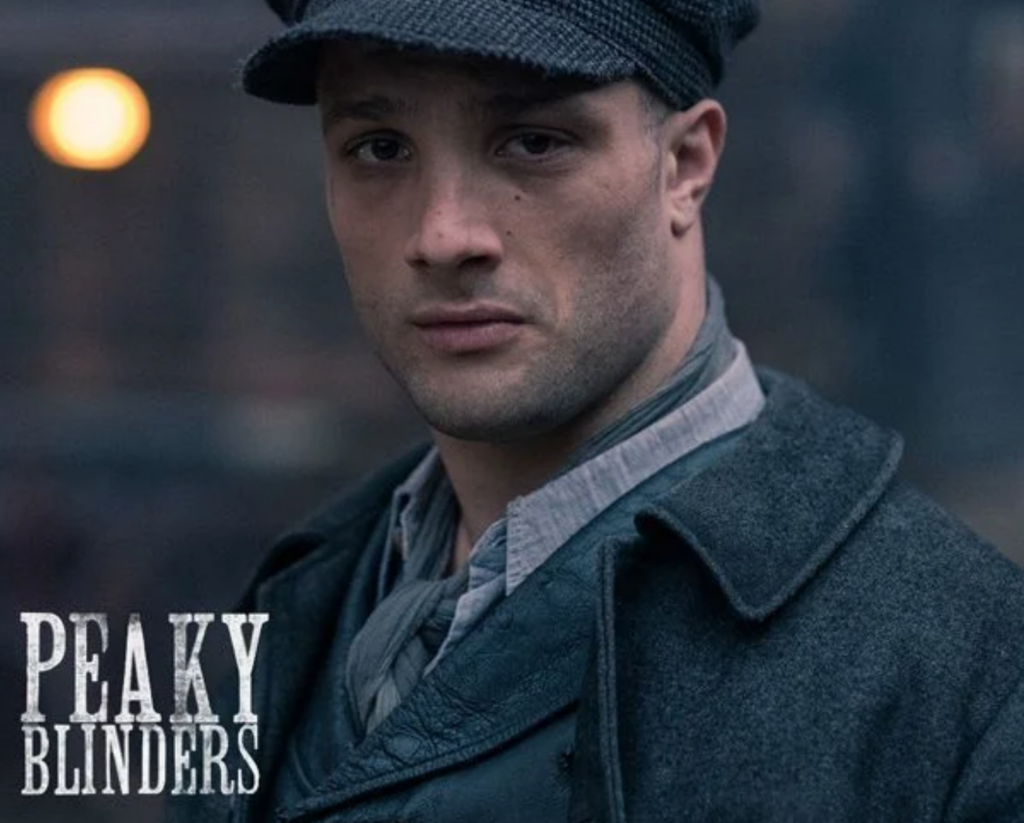